The Doromb.com site is run by Áron Szilágyi and Anett Madla selling professional hand-crafted Jew's harps from Hungary, mainly made by Zoltán Szilágyi. Our aim is to satisfy all kinds of information and instrumental hunger related to the Doromb (Jew's harp in Hungarian). 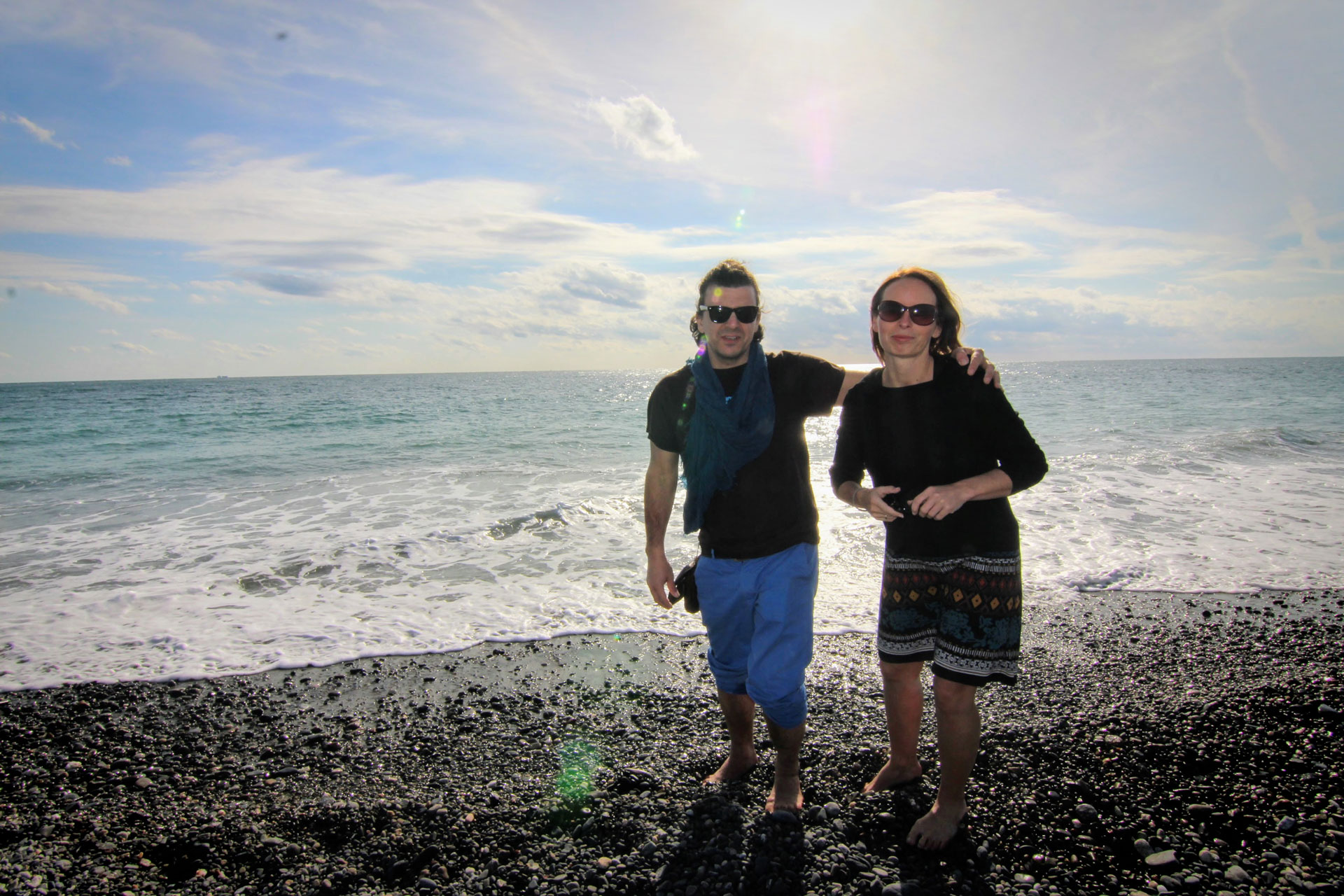 From 2010 the focus of our activity has shifted to the Jew's harps and cultural management but we still sell our favourite Hungarian woodwinds too.

The connection between Áron and the Jew's harp briefly:

Áron Szilágyi was born as the first son of Zoltán Szilágyi, the only Jew's harp maker in Hungary. He could play the instrument, when he was three but started to take it seriously at the age of 16. Since 1997 Áron has been an active member of the international Jew's harp movement and has been a regular guest of the international festivals. At these festivals, he was deeply inspired by the different styles and playing techniques of the other virtuoso players.

Since 1998 Áron has been part of all the International Jew's harp Festivals and Congresses. He was the head organizer of the 6th International Jew's harp festival in Kecskemét. Since 1999 he has been an active promoter and producer of fusional world-music. He created the first electronic world music band in Hungary, Navrang. In 2006 he created the unique sounding Jew's harp-beatbox-didgeridoo trio, Airtist, that has become known worldwide. He was the founding leader of the band till 2017. In 2015 he created the band Zoord, that blends traditional Hungarian music with powerful, trance Jew's harp grooves. This project has also toured in three continents.